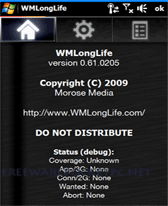 
WMLongLife is an automatic 2G/3G band-switching solution. It will keep your device in 2G when you do not need to use 3G, and will switch to 3G automatically when you do need it. For most users, having your device in 2G uses much less battery, and thus your phone lasts longer on a single charge. 2G also usually generates less radiation than 3G, so it will likely be better for your gonads (if you have them) as well (see this thread for a discussion about that) - think of your hypothetical future children! 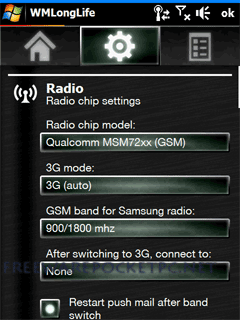 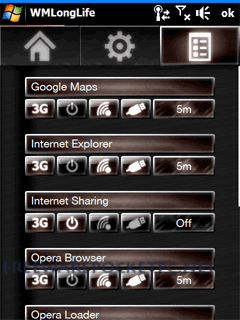 GPS Dashboard
View the status of the GPS on your phone with this cool Dash...

Samsung Caxixi
Creating your Own Beat...

BSB Tweaks
BSB Tweaks allows you to have full control of some hidden fu...

Android Windows Boot
Here is a tool that let you dual boot either into Android or...