Summary: Play 8 different sounds from phasers and machine guns to bombs and explosions. 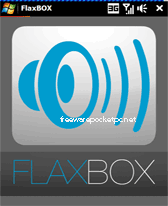 A blast from the past - The Executor 8-Sound Assault Keychain also sold as "The Echo Keyller 8-Sound Attack" keychain - Popular Sound Attack Keychain!

Now if you want something like that on your Windows Mobile phone, there is a way thanks to FlaxBOX by TWolf from xda-developers.

- Place the EXE wherever you want.
- Make a shortcut for it with resco explorer or whatever.
- Choose one of the 8 areas of sounds.
- Play any of the 8 files in each area.
- Press left/right on your keypad to jump between areas or press up/down to go back to the main menu.
- You can also press the middle button to go back to the menu.
- X button or enter to exit.
- Needs Flash 7.

- Place the txt and MP3 files in \Storage Card\temp\FlaxBOX.
- When you run the EXE for the first time it will create the folder by itself. (if these folders dont exist after you run it for the first time, search for a folder called FlaxBOX with a file explorer).
- The txt and the mp3 needs to be in the same folder as the swf that is extracted and run with the exe file.
- You have to edit the button names and mp3 filenames in the names.txt so that it has your own files and names. 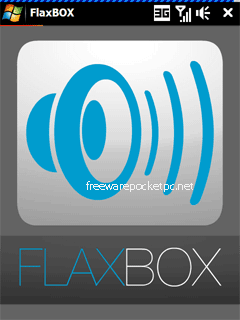 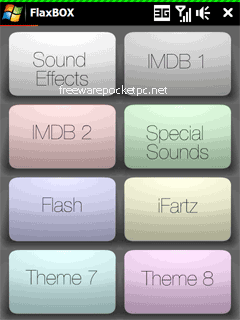 Dots
Don't you deserve a break? Play this fun, addictive game at ...

GoldFish
Swimming gold fish on your screen while you operate on your ...